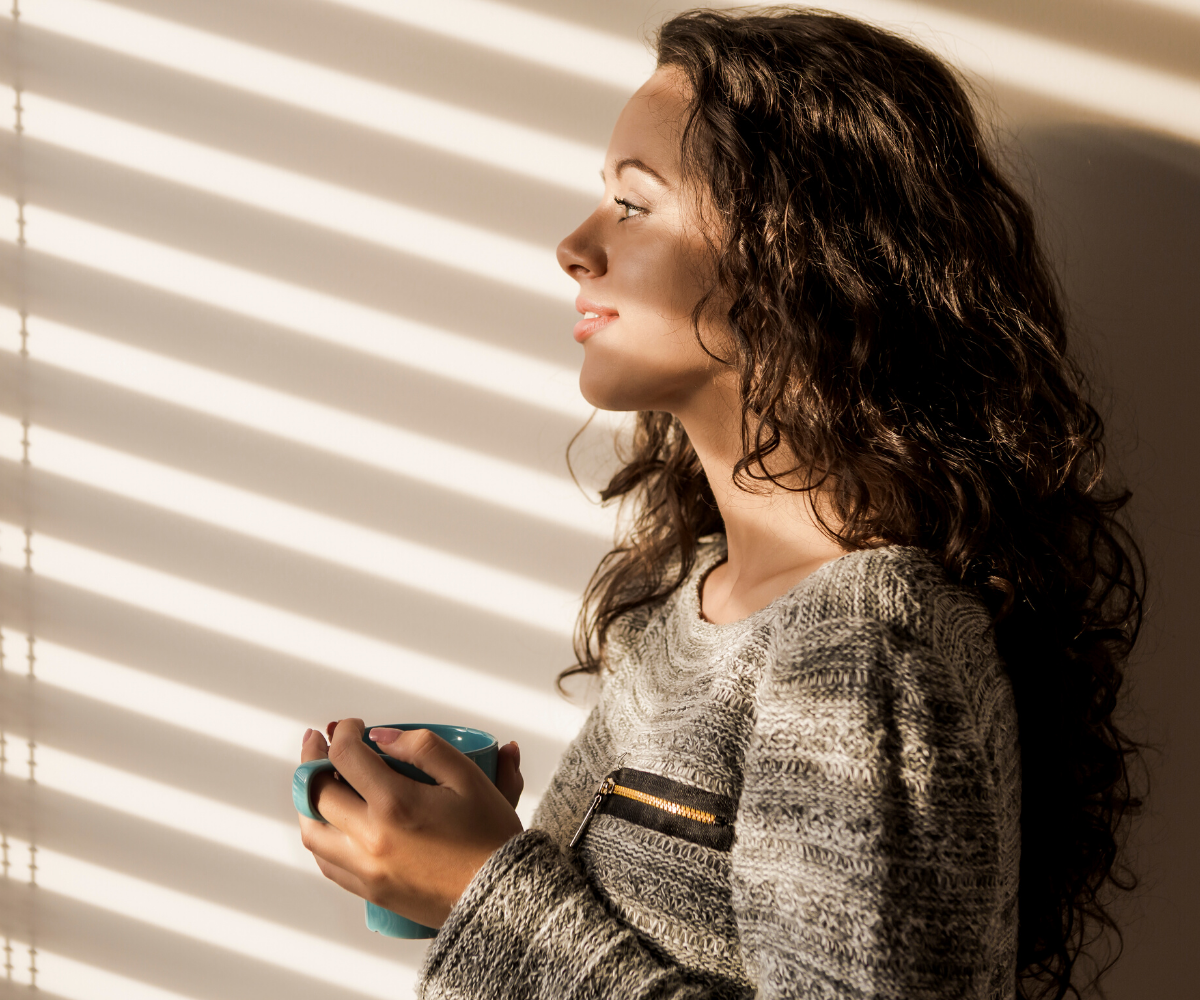 Emotions are made up of energy.  Energy inside our body that goes into motion when we begin to think certain things.  Some of this energy doesn’t feel very good and we try to suppress them.  For a time, it may work, but the energy will build.  And it often gets to the point of causing us to respond to this energy in a negative way.  Responses such as yelling at our kids, overeating, alcohol consumption, and many other dysfunctional behaviors.

Instead of trying to suppress your emotions, give yourself permission to feel them.  As human beings, we are wired to experience all kinds of emotions.  This includes those that feel good like happiness and excitement as well as those that don’t feel good like sadness and anger.  Emotions are not bad.
When we allow ourselves to feel emotions, instead of fighting them, we begin to recognize that emotions are like waves.

They build, they crest, they fall, they pull back and they build again.

There is no point in fighting the waves as they are doing exactly what they are meant to do.

So often people say, “ I want to get rid of my sadness. I don’t want to experience this anxiety anymore. I’m so tired of being angry.”

They also say, “ I want to prevent this feeling.”

But we really don’t want to get rid of emotions.

We don’t want to lose what it feels like to be human.

We don’t want to be robots.

Instead, we can learn how to come to better terms with them…even the ones that don’t feel so good.

Let go of your fear of the discomfort.

Know that it’s only energy moving through you, it’s not going to hurt you.
It really won’t.
Become familiar with the feeling, let it move through you, relax, and know it will pass.

Just like the waves on the beach that eventually lose their intensity and bring a beautiful calm.

Disclaimer: Contacting Lifted Today through this site will connect you with someone from our admissions team who will help answer any questions and schedule a consultation appointment with one of our therapists. If this is a life-threatening emergency, please contact Emergency Services (911 in the US) or go to your nearest emergency room.