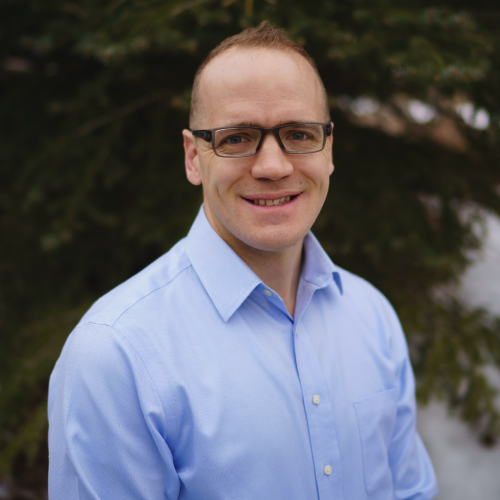 Dr. Judd Gines grew up in Provo, Utah, USA, a small college town just west of the Wasatch front mountain range. After high School Judd attended Brigham Young University on scholarship as a member of the Ballroom Dance Touring Company while he earned his Bachelors of Science Degree with an emphasis in Exercise Science.

Judd continued his education in Davenport, Iowa at Palmer college of Chiropractic where he earned his Doctorate of Chiropractic (DC) degree and received a scholarship as a member of the Palmer College Rugby Club.

In his free time Judd enjoys trail running, biking, working out, yoga and spending time with his wife Jamie, their sons Brigham and Charlie and their daughters Pearl and Rosie.

Where I can help

Disclaimer: Contacting Lifted Today through this site will connect you with someone from our admissions team who will help answer any questions and schedule a consultation appointment with one of our therapists. If this is a life-threatening emergency, please contact Emergency Services (911 in the US) or go to your nearest emergency room.